A total of 23 HDB flats sold above a million in September (Table B), bringing the year-to-date total to 174. Since the executive apartment at Mei Ling Street became the first million-dollar HDB transaction almost a decade ago in 2012, a total of 476 HDB flats have sold above one million.

The highest transacted price last month was $1.295 million for a 5-room DBSS flat at Natura Loft, Block 273A Bishan Street 24 (Level 37 to 39). Based on HDB records, this is the official highest ever HDB flat sold. The previous record of $1.28 million was for a neighboring 5-room flat at Block 275A, sold in August 2021. 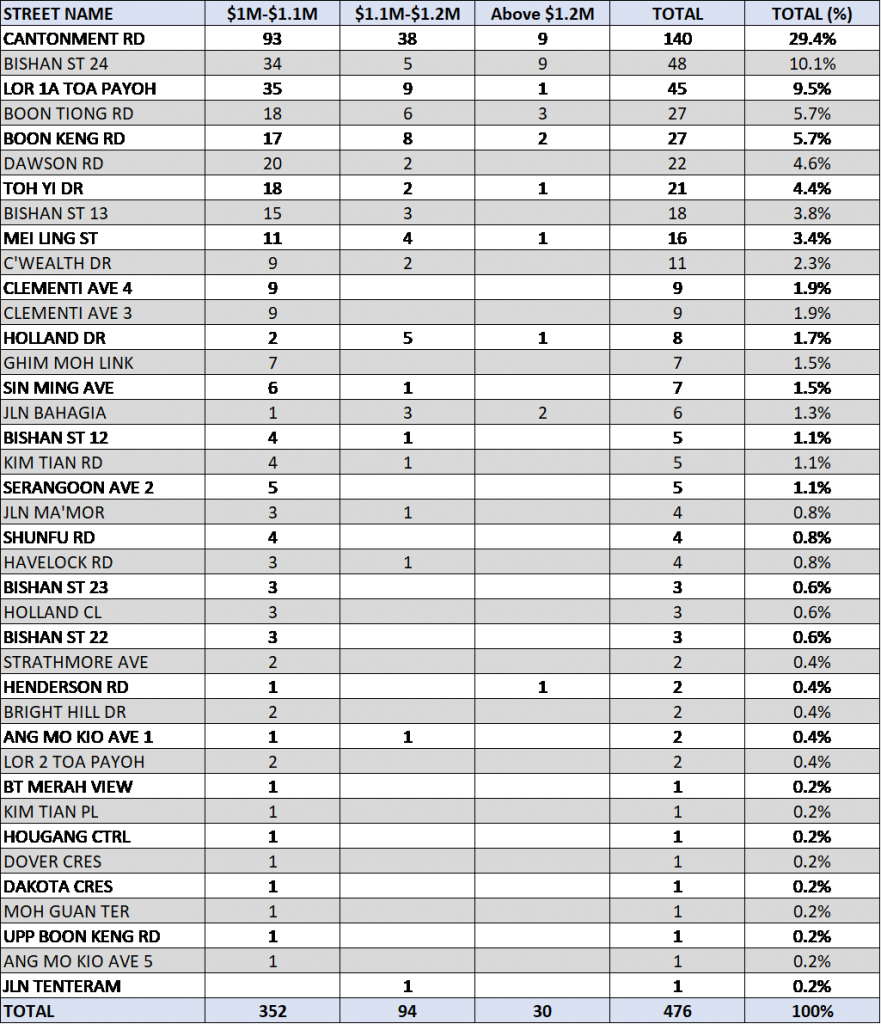 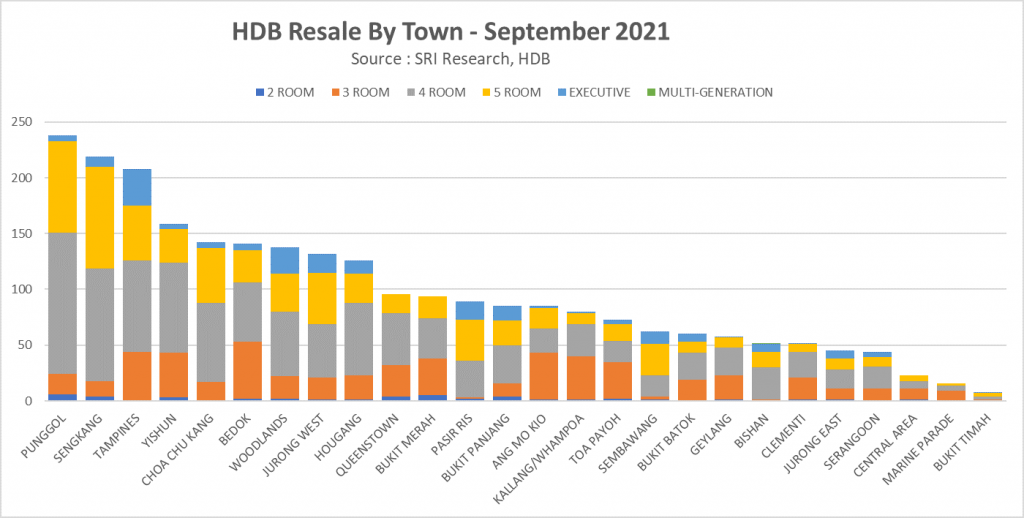 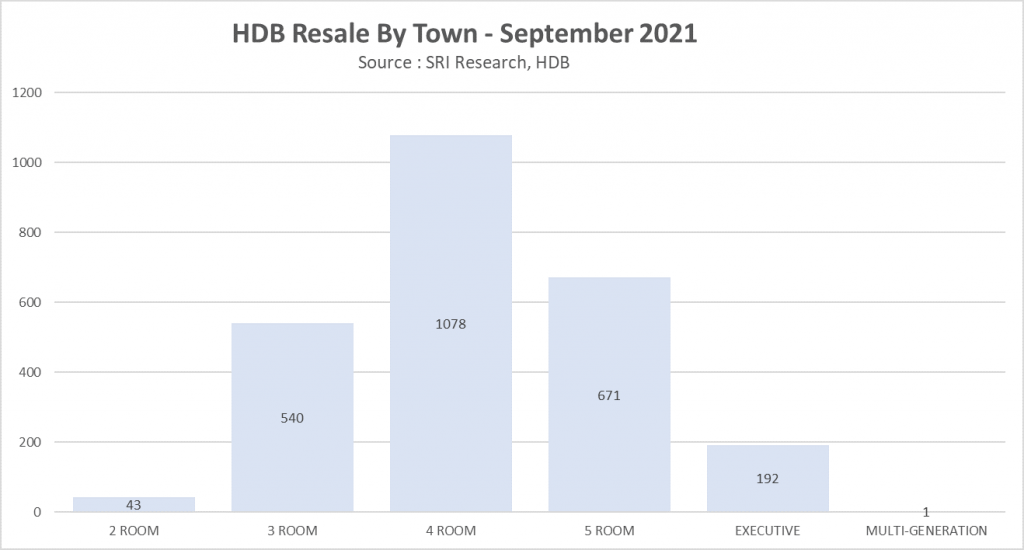 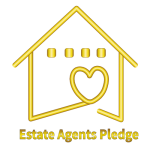